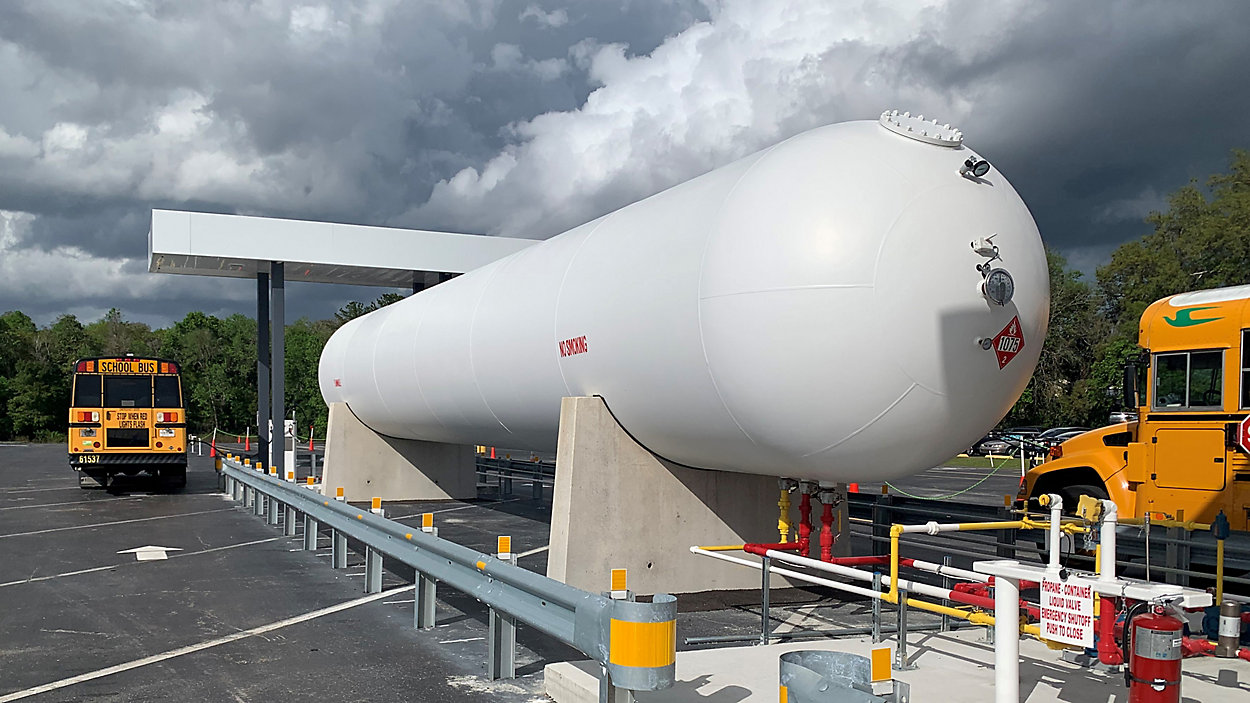 A coalition of environmental organizations and labor unions is making a final push in the coming weeks to gain the approval of a clean fuel standard in the state budget with the goal of reducing carbon emissions in New York state.

The measure is meant to reduce emissions by addressing the carbon intensity of motor fuels with the blending of low-carbon alternatives. A version of the proposal, which has been backed by state Sen. Kevin Parker and Assemblywoman Carrie Woerner in the state Legislature, was included in the state Senate’s budget proposal this week.

For environmental organizations, the measure has been part of a broader goal to shift the state to renewable sources of energy in the coming decades. That shift will include how cars, trucks and other vehicles are powered.

“We applaud the state Senate on taking important climate action by including the clean fuel standard in its one-house budget,” said New York League of Conservation Voters President Julie Tighe. “The clean fuel standard will cut fossil fuel use for transportation, clean our air, force the fossil fuel industry to pay for the climate crisis that they created and help us build the clean transportation infrastructure, including electric buses and trucks, that we need. We look forward to continued progress on this bill, which is co-sponsored by the overwhelming majority of members in the State Senate and Assembly, and the ability to make significant progress to reach New York’s climate goals.”

Labor unions are aso backing the proposal, pointing to the potential it has of creating jobs.

“This is an important policy that can create good-paying jobs while reducing transportation pollution, at no cost to the state,” said Vinny Albanese, the director of Policy and Public Affairs at New York State Laborers’ Organizing Fund. “We’ve seen the success of a clean fuel standard in California, which has created thousands of jobs in the clean transportation sector. We’re optimistic that New York will pass a clean fuel standard this year and prioritize New York jobs.”

But there is some skepticism of the beneifts for consumers. Oregon and California have put similar measures into effect. The Business Council in an analysis found a clean fuel standard added to the price of gas.

“Impacts on fuel prices will obviously be contingent on program design but, for additional context, according to a recent analysis in 2020 California’s low carbon fuel standard added $0.22 per gallon to the cost of gasoline, resulting in a 7.5% reduction in carbon intensity,” the group wrote.

But the Environmental Advocates of NY are opposed to the legislation, saying it does not go as far as it should.

“The draft climate action plan presents different potential scenarios to meet the climate law’s goals,” the group wrote in a bill memo. “The near-total electrification option is better for the health of New York’s people and economy than the path that uses other strategies like low carbon fuel standards.”